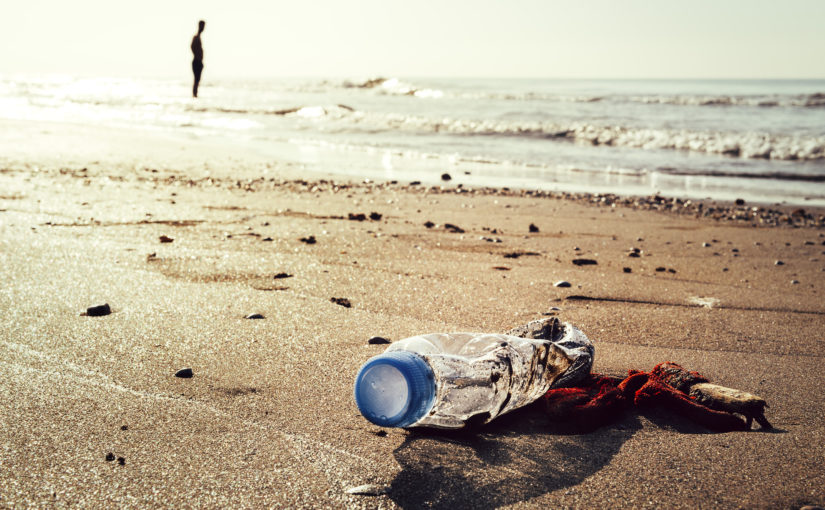 Hundreds of news articles have been written over the past few years about the rise of plastic waste and with it, plastic litter.

While there’s no denying that plastic is everywhere nowadays, there is some confusion as to why plastic is so bad for our planet.

After all, it’s still mass-produced, and people are still regularly bringing it into their homes.

Plastic is everywhere you look in the home — whether it’s the handwash container and shampoo bottle in the bathroom, the toys in the lounge, or the utensils and food storage boxes in the kitchen.

There’s a difference between single-use plastic and plastic products that are created to be reused. However, there are risks associated with both.

This blog post takes a look at why plastic is such a problem for the environment.

Plastics are made from unsustainable materials including coal, natural gases, and crude oil.

This means that the manufacturing process itself is terrible for the planet, and then the resulting plastics are not all recyclable.

In addition to this, the recyclable plastic types are not 100 per cent recyclable, so new plastic still needs to be produced to make a new product from the old plastic.

This is often open-loop recycling, where the original plastic degrades in quality when recycled and so is made into other products rather than the same one. This is also known as downcycling.

Furthermore, unfortunately, not all recyclable plastic gets recycled because it isn’t all placed in a recycling bin.

While there are a few plastics that can be composted, these are currently very rarely used (probably because they are more expensive to produce).

Standard plastics are not compostable — in fact, they can sometimes take 1,000 years or more to decompose on landfill.

When they are left to degrade, there is concern over harmful chemicals leaching out into the environment.

Relatedly, some plastics leach toxins into the food or drink they contain, which then make their way into our bodies.

Plastic can be tiny

When plastic degrades, it doesn’t disappear but instead breaks down into smaller pieces and tiny particles known as microplastics.

Purposely manufactured microplastic beads used to exist in toiletries and cosmetics. The UK government banned them in 2018 though as they were harming marine life.

Much like the microplastics that were banned last year, other plastic becomes litter too which then makes it a danger to wildlife.

Animals consume plastic, believing it to be food, or get caught up in pieces of it. This often results in injury or death.

Sea creatures are particularly at risk, and turtles are known to choke on plastic bags which they mistake for jellyfish.

Fish eat microplastics. The fish then end up in seabirds’ stomachs and on the plates of humans, and we all ingest the harmful toxins.

In 2017, scientists found that a third of UK-caught fish contained plastic. This includes cod and haddock — the nation’s favourites.

We wrote a blog post on how litter harms our wildlife if you’d like to find out more about the issue of litter and animals.

What are your thoughts on plastic? Let us know in the comments below.

7 thoughts on “Why is plastic bad for the planet?”

Leave a Reply to Will Cancel reply