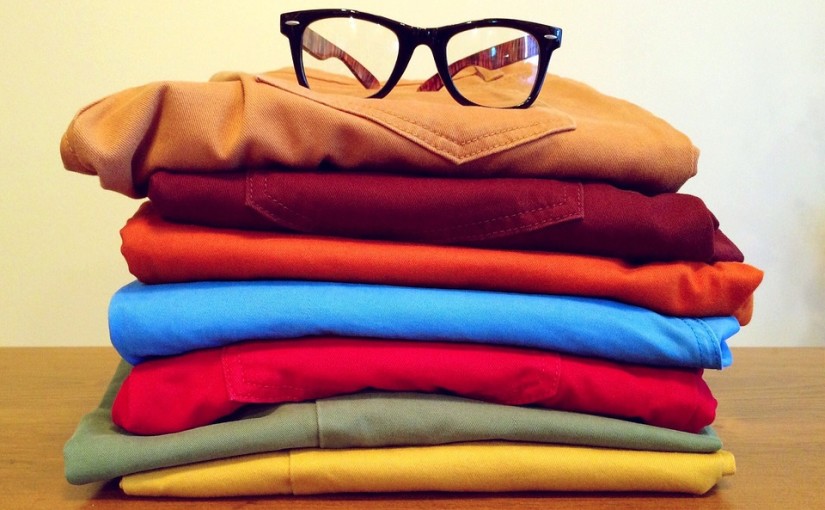 It’s a little known fact that us Brits wear just 70 per cent of the clothes that we have stored away in our wardrobes, which leaves us with a total of 1.7 billion unused items. On average, a consumer keeps their garments for three years, but even more shocking than this is the fact that something might be frequently worn in the first year, and then phased into the stockpile of unworn clothes later on. That is why the average British closet is so overstuffed: we don’t wear all of the clothes we own.

The spending habits of the average person in the West have changed dramatically over the last hundred or so years when it comes to buying clothing. Between 2002 and 2003, for example, people in the US spent, on average, four per cent of their income on clothes, whereas back between the years of 1934 and 1946, clothing used up 12 per cent of people’s incomes. The current average expenditure per item in the USA is $14.60. Don’t go thinking that we are all consuming less though. On average, just one person in the UK will produce 70 Kg of textiles waste per year – that is a lot of clothing. Cheap, fast fashion means we are spending less yet buying more.

So, what will happen after you clean out your closet? END_OF_DOCUMENT_TOKEN_TO_BE_REPLACED