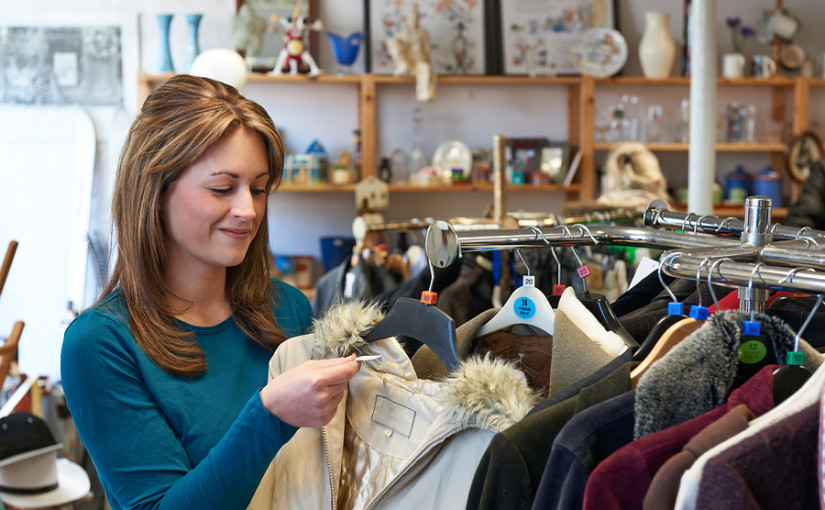 A survey backed by Zero Waste Scotland has found that four-fifths of Scots would welcome a pre-loved gift for Christmas, but 65 per cent of those surveyed said they wouldn’t consider buying a second-hand gift for a loved one. Only one quarter of Scots have ever gifted someone a second-hand item.

“People may worry that friends and family won’t be happy with a second-hand gift, but these new figures show the majority of people would actually welcome a pre-loved gift. Now that there are over 80 Revolve certified shops across the country, including high street branches of Sense Scotland and Capability Scotland, it has never been easier to find a place to shop second-hand with confidence.”

END_OF_DOCUMENT_TOKEN_TO_BE_REPLACED 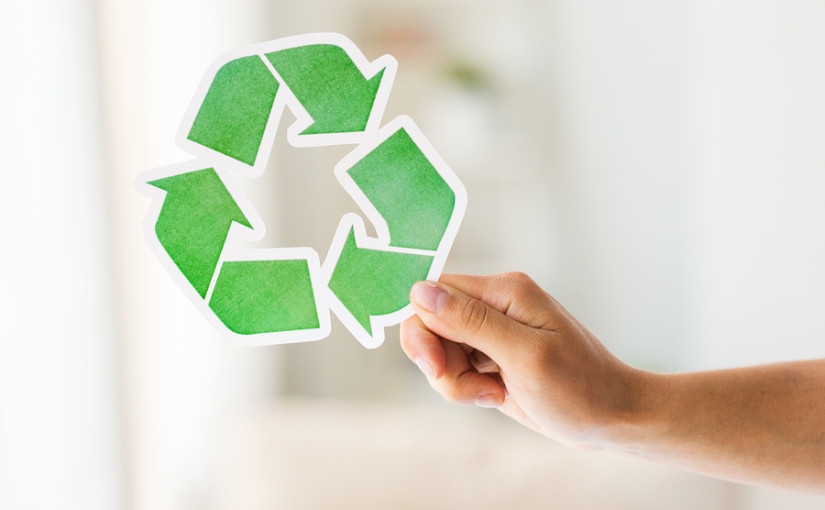 England’s household recycling rates have dropped for the first time ever, prompting calls for drastic change, and no doubt ending the UK’s chances of meeting the EU recycling target of 50 per cent by 2020.

The amount of waste being recycled by English households had been heading in the right direction, steadily increasing for a decade, however it had flatlined for three years more recently. Now newly released figures have shown that the amount of waste recycled between 2014 and 2015 in England had decreased, from 44.8% to 43.9% respectively. This is the first drop since the country began tracking recycling figures, and means England has fallen back to pre-2012 recycling rates.

END_OF_DOCUMENT_TOKEN_TO_BE_REPLACED 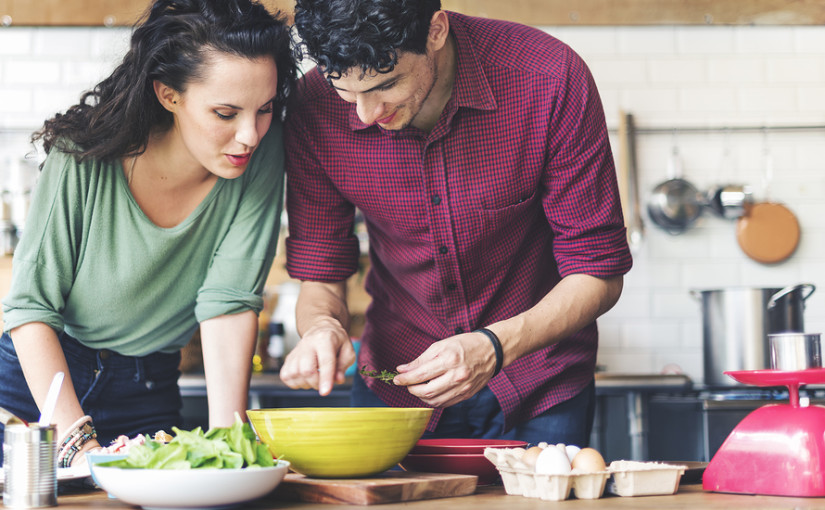 Something that causes a lot of food waste in the home is when we cook a meal and ‘ruin’ it – often by adding too much of an ingredient or burning it. Don’t panic though: here are five easy ways to rescue your meal, and save it from the bin. Don’t go calling for that takeaway just yet!

How to correct too much salt

We’ve all adding too much salt whilst cooking a meal at some point in our lives, and if it’s too salty it’s just not edible. So, how do you correct it? If it’s a soup or a stew, you have a few options: