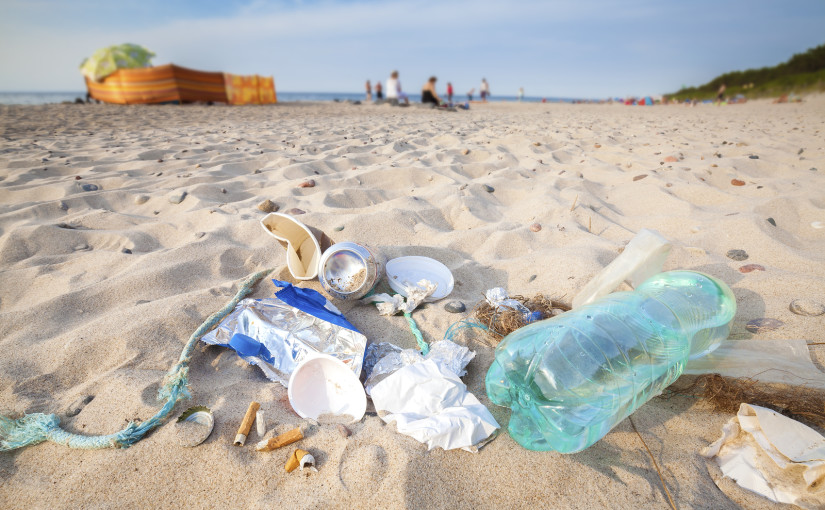 As time goes on, there is increasing chatter about, and hope placed upon, biodegradable plastics. In theory, they sound like a good idea on comparison to ‘regular’ plastics; a strong material which is used for its purpose, and then naturally breaks down over time, leaving no trace – or so we assume. These newer plastics aren’t quite the angelic material they claim to be though, as you’ll discover in this article.

What are Biodegradable Plastics?

Biodegradable plastics are the supposedly more eco-friendly versions of regular plastics, which are celebrated for the speed in which they are able to biodegrade. However, depending on what they are made from, these plastics require specific environmental factors to trigger the degradation process – for example: a heat of 50C, plenty of oxygen, or exposure to water.

What are the problems / issues?

Without the exact conditions required, biodegradable plastics can take years and years to biodegrade – much like regular plastics. In the meantime, they will probably become litter or be dumped on landfill.

In the best case scenario, these plastics will begin to degrade. However, degraded fragments could still be an environmental nightmare. Fish and marine life alongside birds and animals on land mistakenly consume plastic fragments, thinking they are food. Animals have also been known to get tangled up in discarded plastic, which could happen if the plastic is either whole or partly degraded.

Realistically speaking, however, the majority of biodegradable plastic isn’t going to degrade if it requires high temperatures or oxygen to do so, because most of it will end up in our seas or on landfill, where it will be buried for many years.

An article in The Telegraph highlighted a related issue:

“The additives also make the plastics unsuitable for recycling with mainstream plastic packaging and for reuse, particularly for long term storage because they will begin to disintegrate.”

So, these biodegradable plastics aren’t recyclable – they truly are single use – and they are unsuitable for use on compost too, despite some confusion over that due to the name ‘bio’.

Where do we go from here?

The only way forward is to continue to cut down on our plastic use; something that seems to have worked very well in supermarkets with the fairly recent introduction of the 5p carrier bag charge in the UK. In an ideal world, reusables are the answer, however we are living in ‘disposable’ times, so the best we can hope for any time soon is a reduction in plastic, and replacement of it, where possible, with safer and easily recyclable materials such as paper and cardboard. The very fact ‘biodegradable’ plastic has been invented shows willing to change, however it is sadly not the answer we all hoped for.