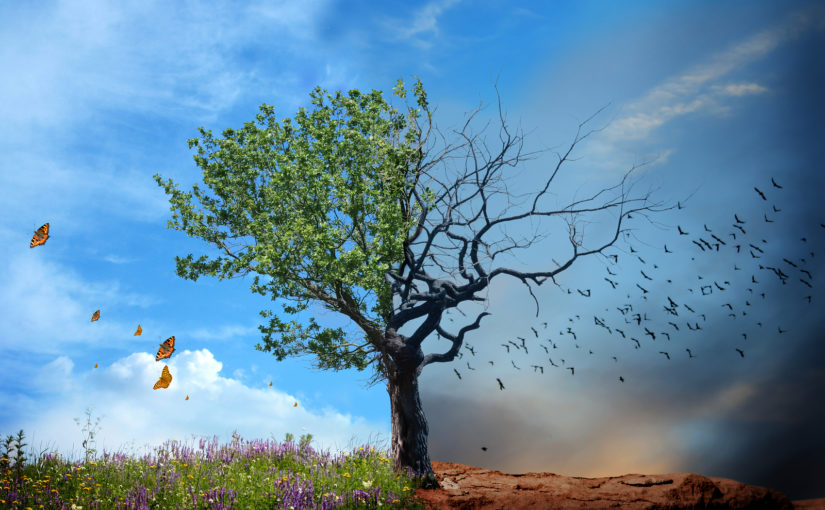 Climate change and global warming are mentioned so often in the news and it is often assumed that everyone knows exactly what they are and what causes them. However, many people are confused about this phenomenon. In fact, some don’t even believe in the idea of climate change! Science and history say otherwise though, with plenty of evidence including the ice age (which lasted tens of thousands of years) and extended periods of great heat (when hippos lived in England!)

So, what is climate change?

Around the earth is a layer of greenhouse gases, acting as a thermal blanket. Greenhouse gases include water vapour, carbon dioxide, methane, nitrous oxide, and Chlorofluorocarbons (CFCs). They are called greenhouse gases because they act as a greenhouse to the Earth, and, when in the correct balance, they keep the Earth heated to a life-supporting average of 59 degrees Fahrenheit (15 degrees Celsius).

However, over the past few decades, the Earth has been heating up — this is climate change, and also called global warming. Climate change has always occurred, but this time it is said to be happening at a much quicker rate than in the past.

Climate change on Earth can be caused by one or a number of factors. These include:

However, there is evidence to suggest that since the mid-20th Century global warming has been largely caused by human activity. I have highlighted in red the factors in the list above that can be impacted by humans.

Satellites monitoring the sun have confirmed that the energy given off by the sun hasn’t increased over this time — in fact, it has lowered slightly at times, meaning the sun certainly isn’t to blame for the heating up of our planet in this time period.

Human activities that have caused or can contribute towards climate change include:

What are the consequences of global warming?

The consequences of changes in the natural greenhouse effect are difficult to measure and predict, however I have listed some potential and actual outcomes below:

What are your thoughts on climate change and global warming? Let us know in the comments below.