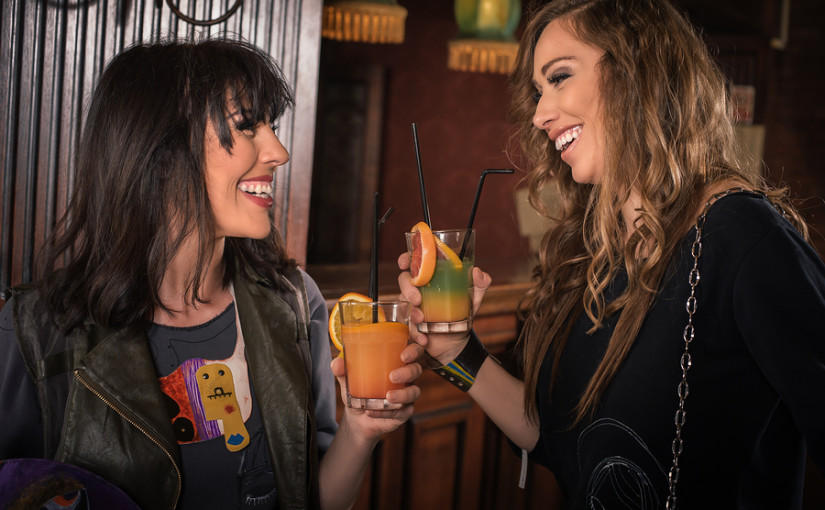 Peter Borg-Neal, the boss of UK pub chain Oakman Inns, was recently shown a YouTube video of a turtle having a plastic straw removed from its nostril, with the turtle in obvious pain and discomfort. This video had a huge impact on him personally and therefore on his business, too. Borg-Neal said:

“My response when I saw the video was the same as anyone else. It’s appalling and horribly unnecessary. Those straws simply should not be in the sea.”

In a direct reaction to the video he watched, Borg-Neal decided to restrict straw availability in his chain of 17 pubs, which had been collectively working their way through 100,000 plastic straws per month. He rolled out the campaign across the chain on 22nd April 2017, only giving out straws when they are requested; no longer giving them out automatically.

The changes don’t stop there, as Borg-Neal is currently investigating alternatives to the plastic straw, so the chain can move away from the eco-unfriendly product altogether. Oakman Inns will be going forward with a compostable straw once a supplier has been decided upon.

Beer-and-burger chain MEATliquor also banned plastic straws from its establishments back in January. Co-founder, Yianni Papoutsis, said on the matter:

“I think in five years’ time it will become the norm for drinks to be served without plastic straws,

“If large and small operators in the UK can make this normal practice, then the waste reduction would be huge.”

One million sea birds and 100,000 marine mammals are killed annually by plastic in the ocean, but that comes as little surprise when plastic constitutes approximately 90 per cent of all waste floating on the sea’s surface. That equates to 46,000 pieces of plastic per square mile of ocean. Plastic straws add significantly to this problem, and are entirely avoidable.