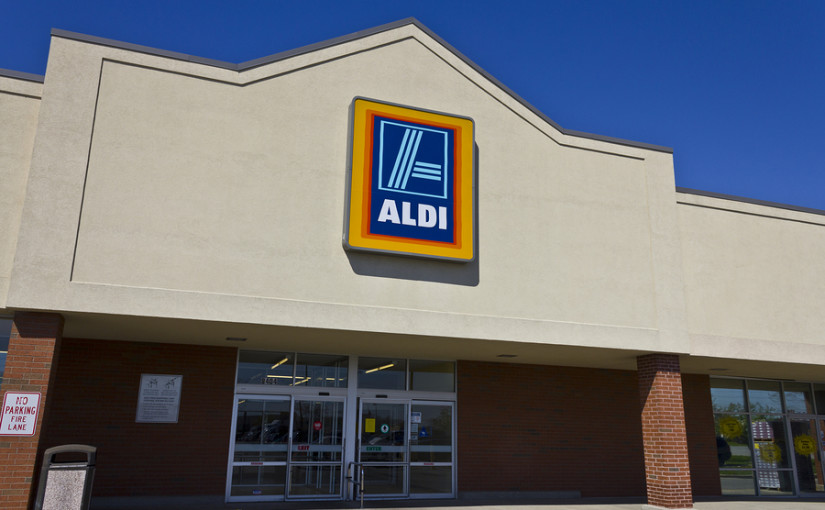 This news comes following the January 2017 announcement that UK households wasted 7.3 million tonnes of food in 2015. This figure was higher than previous years, meaning food waste at home is on the rise despite Government pledges to cut it. WRAP encouraged retailers to make changes following January’s annoucement, and this packaging change is Aldi’s response.

“The packaging includes WRAP’s ‘Love Food, Hate Waste’ logo, alongside tips on how to correctly store fresh produce”, said an Aldi spokesperson. The packaging also features information about the flavour of the product, letting customers know if the product is, for example, sweet, peppery or strong in flavour. This aims to save food from being binned at home because someone doesn’t like the taste.

It is hoped that this packaging change, which should be fully rolled out by the end of May, will cut the amount of food being wasted in households, as well as saving people money – WRAP suggested shoppers could save up to £60 per month now when shopping in Aldi, thanks to this simple change.