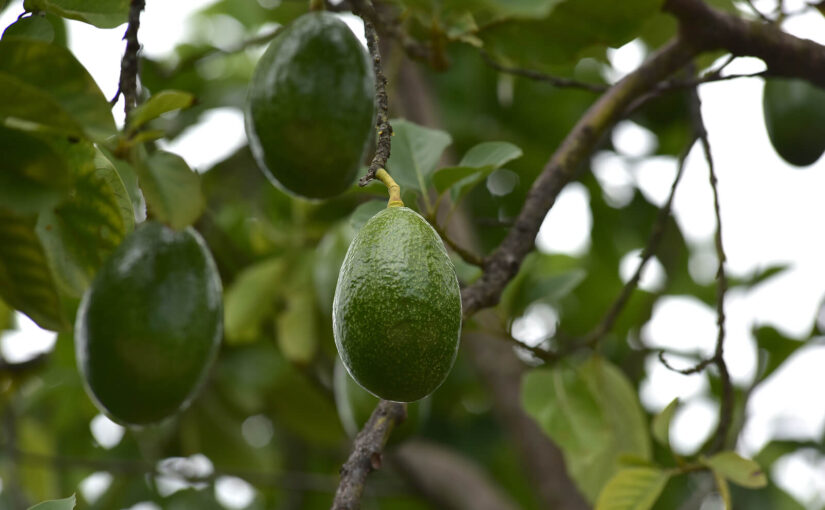 While there’s no doubt a plant-based diet is, overall, better for the environment than a meat-based diet, eating vegan isn’t completely flawless.

From exotic fruit and veg that clocks up air miles, to nuts that use eyewatering amounts of water, there’s more to being plant-based than just giving up meat and dairy.

This blog will explore all sides of the vegan diet, addressing both the pros and cons of veganism and how to enjoy more environmentally-friendly conscious food.

Why is eating meat bad for the environment?

Despite some criticisms surrounding veganism, it’s generally accepted that meat is one of the biggest offenders when it comes to our individual carbon footprints.

The meat industry generates a high level of dangerous greenhouse gases, from methane produced by livestock to the carbon dioxide released during deforestation for farming.

Beef produces the most greenhouse gases, with a global average of The UN also estimates around 14% of all manmade greenhouse gas emissions come from the livestock industry.

As well as methane from livestock, factories producing milk products also release carbon dioxide and nitrous oxide. With over 270 million dairy cows across the globe, the demand for milk is rising due in part to population growth and the Westernization of diets, which typically contain more milk products.

Is being vegan more eco-friendly? 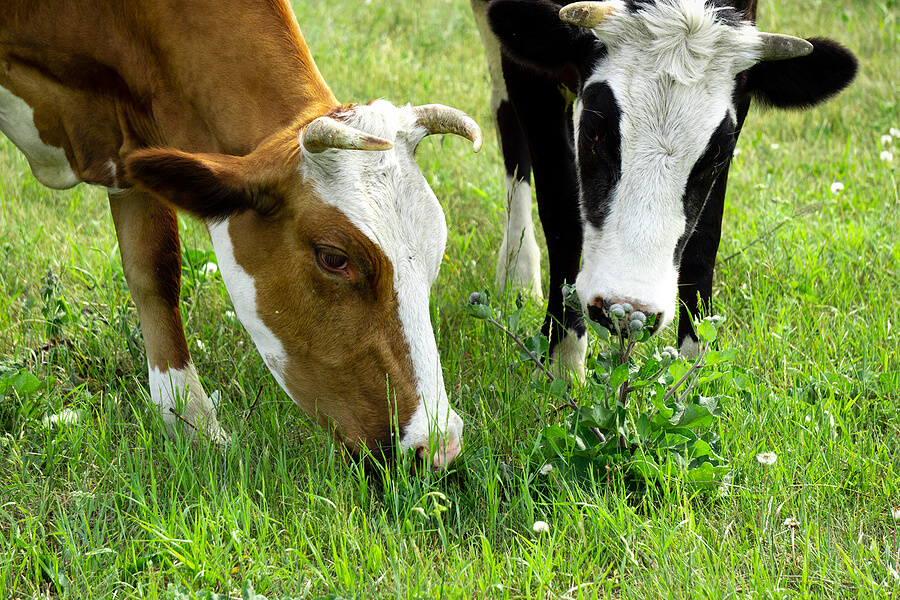 With the above in mind, it goes without saying that reducing your meat and dairy intake – following a vegan or vegetarian diet – is better for the environment.

Evidence shows more people are beginning to understand the environmental impact, with meat consumption in the UK dropping 17% in the last 10 years.

Eating veggie results in 2.5 times fewer carbon emissions than a meat diet, while eating vegetarian food for a year could save the same amount of emissions as a family taking a small car off the road for 6 months. You’ll also be helping to conserve the land we already have: a vegetarian diet requires 2.5 times less the amount of land needed to grow food.

With around 85% of our fisheries being overfished or exploited, going fish-free can help restore our oceans back to their natural balance, too.

However, while there are many benefits for the environment, it’s important to remember not all plant-based food is good for the planet. It isn’t as simple as meat is bad, fruit and veg are good. In order to truly reduce your carbon emissions and enjoy a greener lifestyle, every food item must be addressed with a level of scrutiny.

Nothing compares to the ethical and environmental impact of meat, fish and dairy. However, not all vegan foods come with a green stamp of approval. Some fruits and vegetables have a devastatingly high carbon footprint, while other plant-based foods use a large amount of the planet’s natural resources.

Air transported fruit and veg can generate more greenhouse gas emissions than locally reared poultry meat. When fruits are out of season in the UK, they are imported from elsewhere to meet demand. Strawberries in winter haven’t always been the norm, yet we’ve come to expect them without a second thought.

Despite being a nation of asparagus growers, especially in the north, the UK has to import the green-stalked veg when it’s out of season here. A recent study found that asparagus from Peru had the largest environmental impact of any of the 56 vegetables that were analysed, with 5.3kg of carbon dioxide produced for every kilogram of asparagus.

Avocados have recently come under fire in the press, being used as a reason to criticize the vegan diet. The fleshy green fruit uses a lot of water in the growing and harvesting process – a single mature tree in California (where many avocados are grown) needs up to 209 litres during the summer months. In water-stressed environments where avocados are grown, including California, Chile, Mexico and southern Spain, the local environmental impact can be devastating.

With many people giving up meat due to ethical or environmental reasons, faux-meat products are on the rise. These meat substitutes often use mushrooms or Mycoprotein (made from fungi) to replicate the original feel. While they use a fraction of the land compared to beef, lamb or chicken, the carbon dioxide emissions could still be as high as 6.15kg per kilogram.

Likewise, nut milk has become increasingly popular among those looking to reduce their dairy intake. However, almonds and cashews (two of the nuts commonly used in plant-based milk) are some of the most water-intensive large-scale crops on the planet. It’s estimated that tree nuts consume 4,134 litres of water for every kg of shelled nut – a staggering amount.

How to eat more environmentally friendly 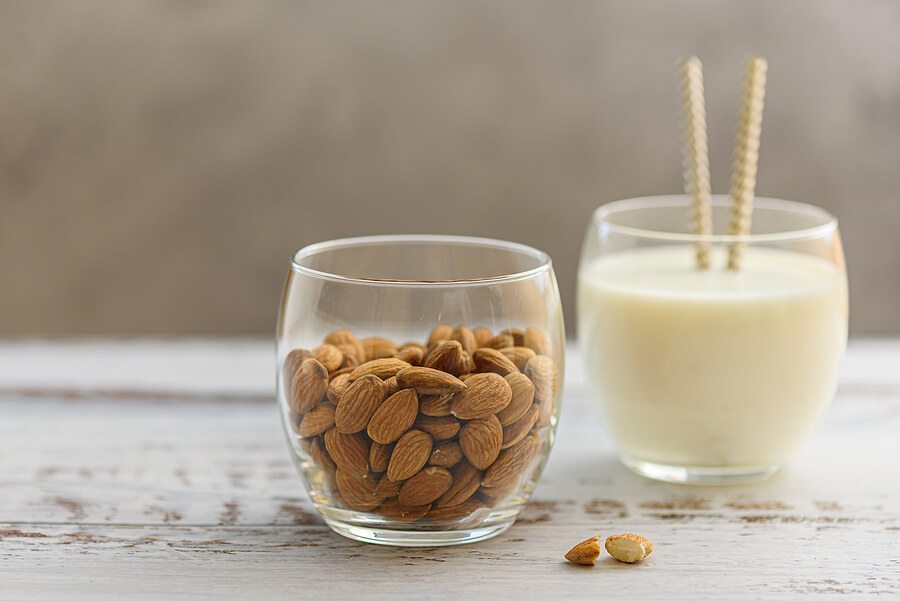 It’s impossible to completely eliminate our environmental impact when it comes to food. Everything we eat comes with a carbon footprint, no matter how small.

However, it’s important we make more conscious choices with plant-based alternatives and consider their levels of eco-friendliness.

It’s as simple as paying attention to how plant-based foods are grown and transported, opting for locally grown and seasonal products where you can.

Here are some UK seasonal fruits and vegetables to enjoy:

Make sure to avoid greenhouse heated fruits and vegetables, or food that has been air imported.

Look for shops that sell locally-sourced food. You’ll be doing your bit for the environment and supporting small local businesses at the same time.
The Natural Food Store in Headingly is choc-full of local, organic produce from fruit and veg to cereals, jams, sauces and pies.
Swillington Organic Farm is just east of Leeds and offers organic meat boxes – parcels of seasonal meat delivered straight to your door.
Similarly, The Organic Pantry delivers tasty organic and local produce to homes all across Yorkshire, as well as organic home and beauty products.

By making use of the above businesses and shopping more consciously, you’ll be well on your way to reducing the carbon footprint of your diet and ensuring your plant-based foods are as green as they can be.

Mariah combines her passions for writing and the environment as an editor of the Forge Waste & Recycling blog. View all posts by Mariah Hughes