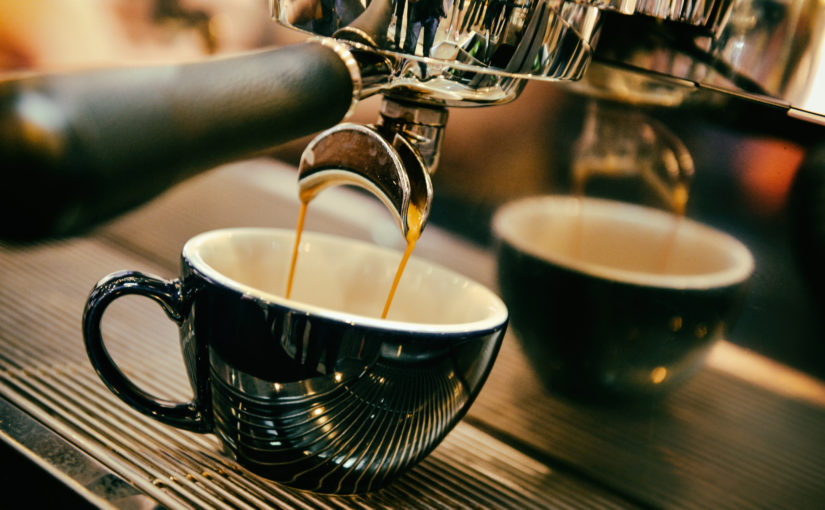 As we have recently started a new venture involving the recycling of disposable coffee cups, we have been very interested to learn more about the popular drink they contain. After all, the whole nation is hooked! We have collected together some of our favourite and most interesting coffee facts and figures below for your enjoyment. 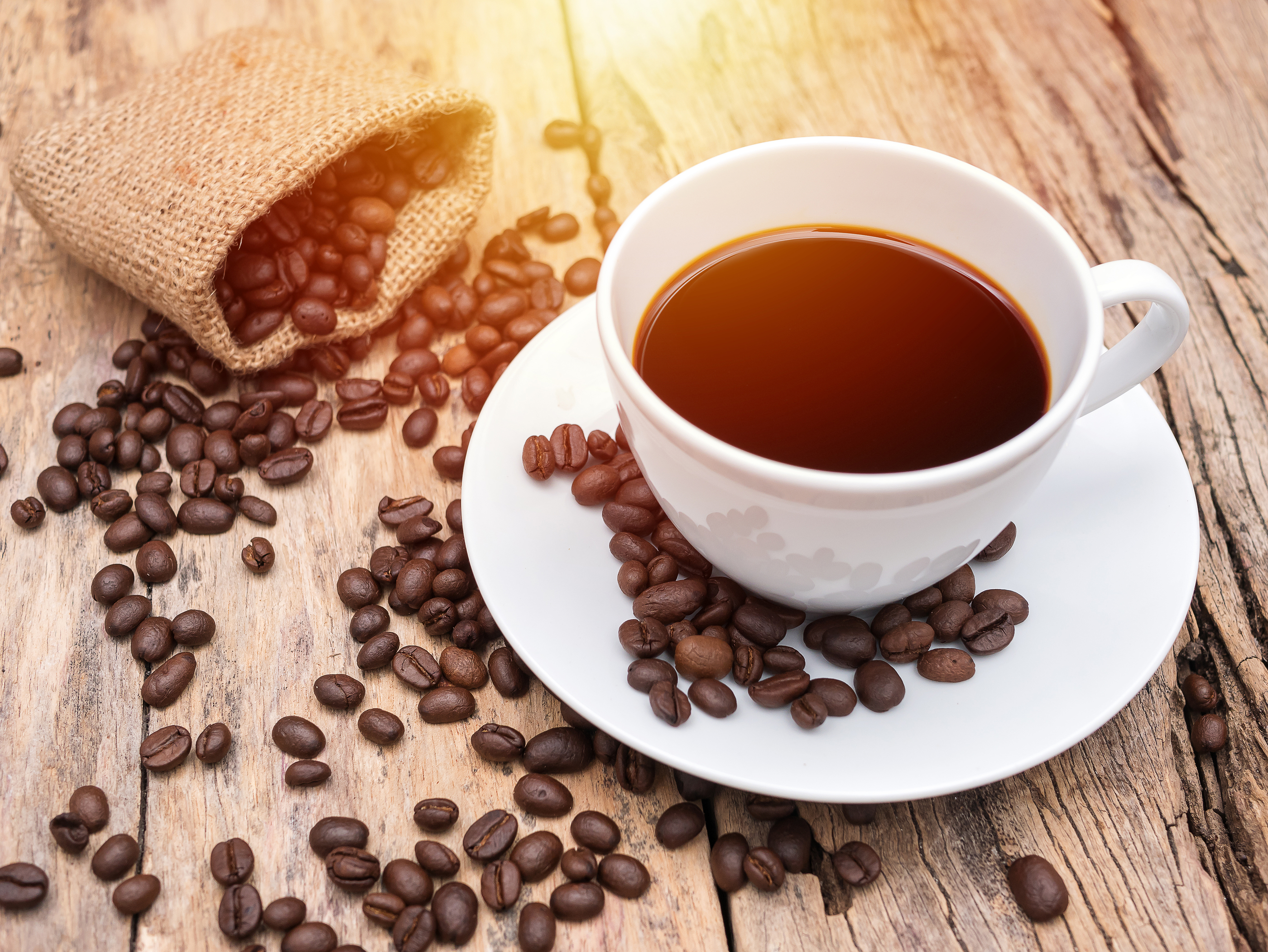 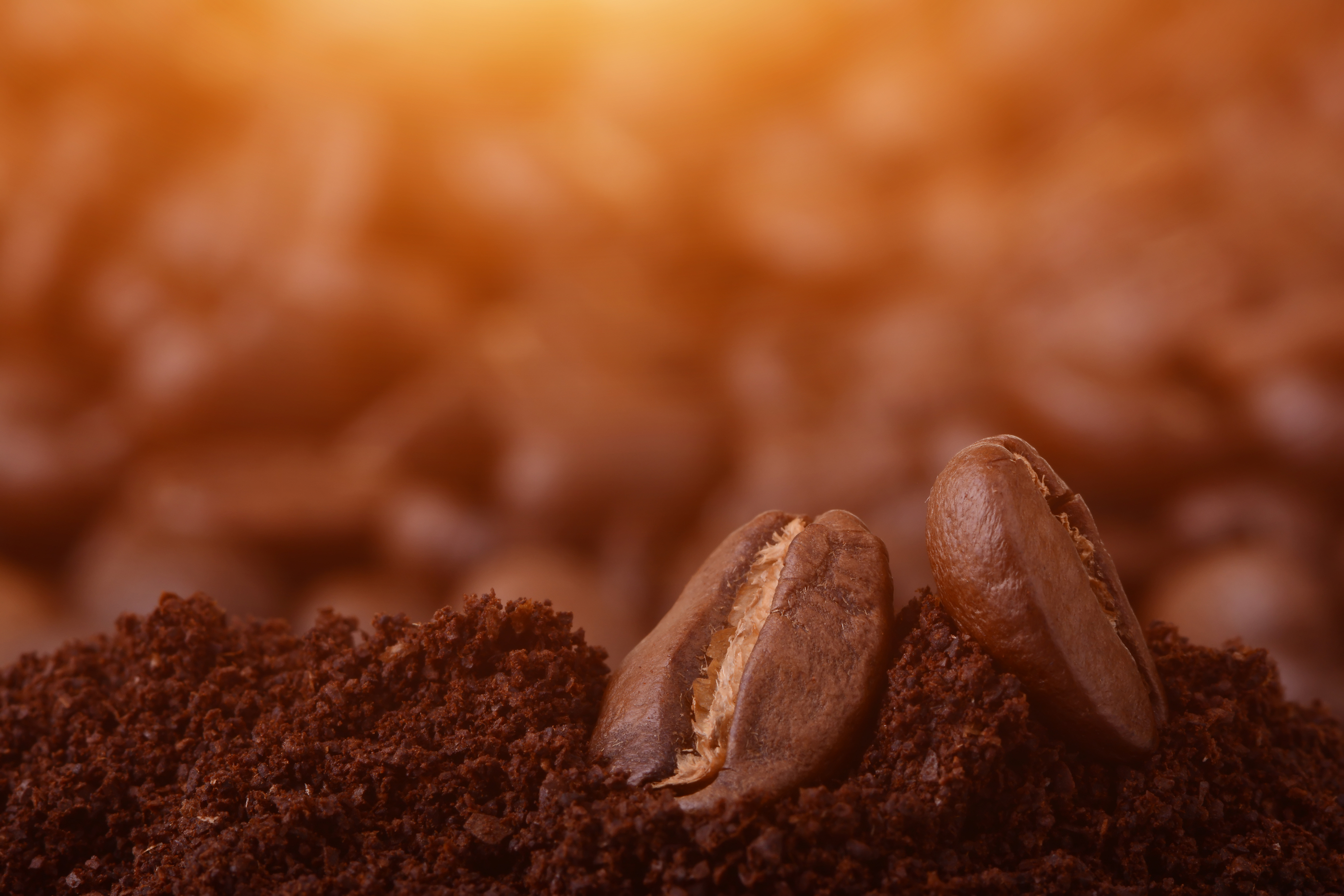 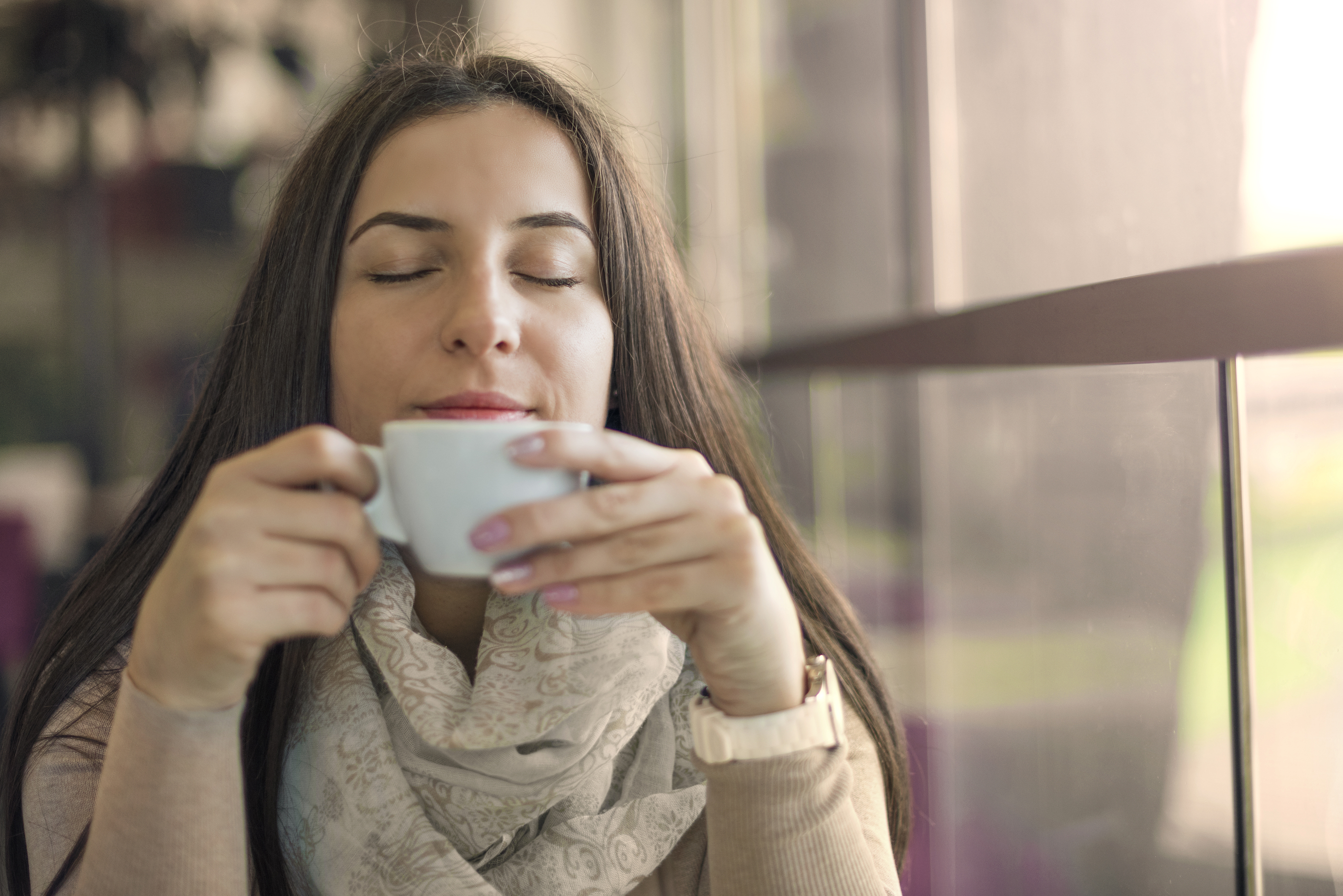 Did you know Forge offers coffee cup recycling? Get in touch today to arrange affordable cup collection and recycling for your Yorkshire business!