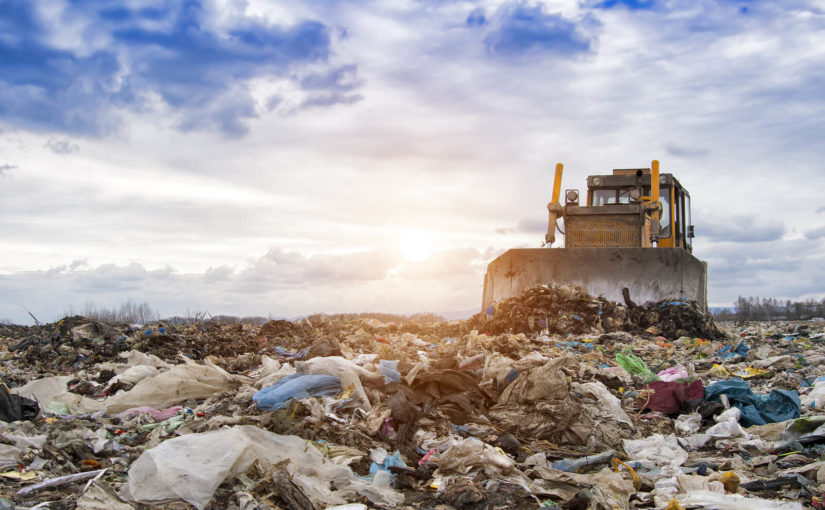 An old Rotherham landfill site has been given permission to reopen and many locals are unhappy about the decision.

Droppingwell Tip was an industrial landfill site in Kimberworth, Rotherham, that was closed and sealed in the 1990s following a public inquiry.

Before closure, the site serviced the coal and steel industries but was later found to house toxic materials such as asbestos and cyanide. After this discovery, the tip was sealed and has not been opened since.

Under new plans, the site is being reopened by Grange Landfill Ltd. and waste materials will be dumped in the location of an adjacent field.

The plans involve 205,000 tonnes of inert waste being dumped at the reopened Rotherham waste site each year, such as soil and rubble.

This plan has been passed by the Environment Agency (EA) and a spokesperson from the EA said:

“No waste disposal activities are to commence until our specialists are fully satisfied that the landfill infrastructure has been engineered to the relevant standards.

“Once operational, the site will only receive inert waste, which poses no significant pollution risk to communities or the environment.”

However, campaigners have suggested that officials are ignoring evidence that would prevent the tip reopening from going ahead.

This includes claims that the landfill site owners have been providing false readings for the requested ground water testing.

The ground water needs to be tested before the site reopens to ensure the health and safety of local residents and businesses.

Sarah Champion, the Labour MP for Rotherham, contacted the Environment Agency regarding the concerns of local residents and said on Facebook:

“I am pleased to say the Environment Agency has announced it’s launching an investigation on Droppingwell Tip which will include an audit of the monitoring regime. The decision follows reports that ground water testing data may have been submitted by the operator of the site from a borehole that no longer exists.”

The nearby Millmoor Juniors Football Club and Peter Cowen Golf Academy both feel at risk of closure if the reopening goes ahead as planned, citing potential pollution and noise as the main reasons.

Both businesses operate outdoors close by to the Rotherham waste site and both are concerned about the health of their staff and visitors if the site reopens.

The EA has said it will be closely monitoring the site if it does reopen.

Please note: The header image of this article is of a generic landfill site, not Droppingwell Tip.

If you run a business in the Rotherham area, we offer a competitive and eco-friendly Rotherham waste management service and send zero waste to landfill, so get in touch today for a free waste audit!