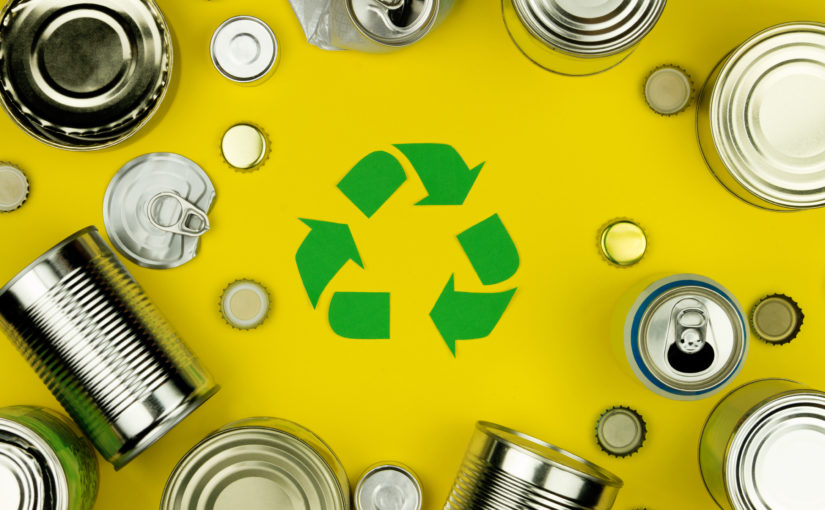 Most of us know that aluminium is used to make drink cans, food tins, and aerosol sprays. Many of us also know that it can be recycled. However, what the majority of us don’t know is what aluminium is and where it originates.

Read on to discover all the fascinating facts and figures related to aluminium — you’ll never look at a can of pop in quite the same way again!

Aluminium is a chemical element, with the symbol of AI. It has an atomic number of 13. It has a silvery-white colour, is soft, and is not magnetic. It is naturally corrosion resistant and has a low density, which lends itself well to many products within the manufacturing industries.

Fun fact: Did you know that rubies and sapphires are created by impurities in aluminium oxide?

Where is aluminium found?

Aluminium (or ‘aluminum’ if you’re American) is an element that accounts for eight per cent of the earth’s crust, which equates to approximately 1.59 per cent of our planet!

It is the most abundant metal in the crust, as well as being the third most plentiful element on earth after oxygen and silicon (in that order). So, this is certainly a common element!

To make usable aluminium metal, the element has to form an alloy with other metals — depending on the final required use, these can include: boron, copper, lithium, magnesium, silicon, tin, zinc, and manganese.

Attempts at producing an aluminium metal date back to 1760, however, it wasn’t until 1824 that Danish chemist, Hans Christian Ørsted, managed to create the first ever lump of it.

An industrial method of aluminium production was announced in 1854 by the French chemist, Henri Etienne Sainte-Claire Deville.

Following this, in 1886, a French engineer named Paul Héroult and an American engineer named Charles Martin Hall created what is now known as the Hall–Héroult process. Still used today, this was the world’s first large-scale industrial method of aluminium production.

What is made with aluminium?

Following the discovery of the Hall–Héroult process, aluminium prices dropped, and the alloys started being used to make many everyday household items — from tableware, to frames for spectacles; from window frames, to pieces of jewellery.

In the 1890s, aluminium began being used for foil. In the early 20th century, it was also used during WW1 to create light yet reliable aircraft.

By the mid-20th century, the metal was being used in construction and for military engineering.

In 1956 the aluminium can was invented by Peter Durand, and in 1958 it began being used to store drinks. As you no doubt know, it is still commonly used for drinks to this day.

Aluminium is a highly recyclable metal, which can be melted down over and over again without losing any quality — a process known as closed-loop recycling.

Recycling aluminium only requires around 5 per cent of the energy used to create a new product from virgin materials.

Fun fact: Drink cans manufactured in the UK are recycled into new drink cans, meaning you could be drinking from a can whose aluminium has been used to make cans since 1958!

Want to know more about closed-loop recycling? This blog post explains all.