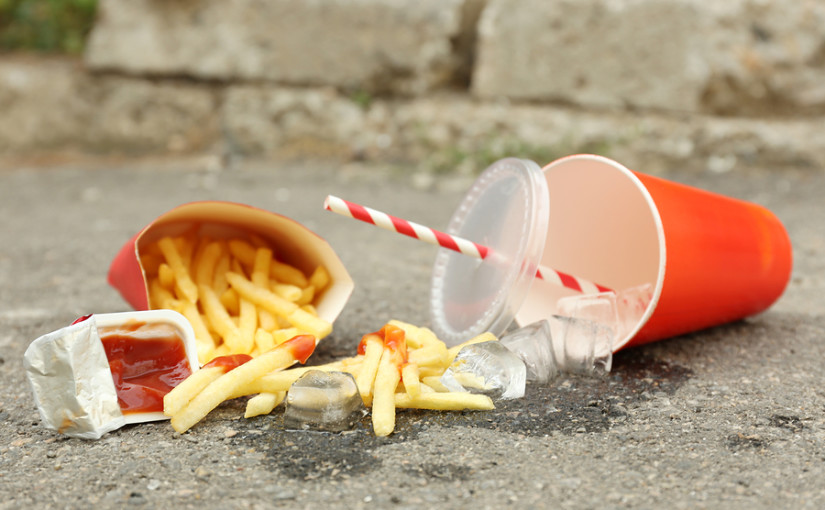 For this study, ‘beacons of litter’ refers to prominent items like fast food packaging, carrier bags, drinks containers, and other large items which clearly stand out as litter. These items are often branded, and are prevalent across the country.

The KBT study showed that if an area already has ‘beacons’ of litter scattered around, it is very likely that people will add to that litter  – and often with further ‘beacon’ litter. Litter attracts litter. Similarly, people are far less likely to litter in areas with no or little litter already on the ground.

“This research has important implications for those tasked with keeping our country clean. If we can remove these ‘beacons of litter’ from the environment, there is evidence here to show that it could help reduce overall levels of littering and reduce costs.”