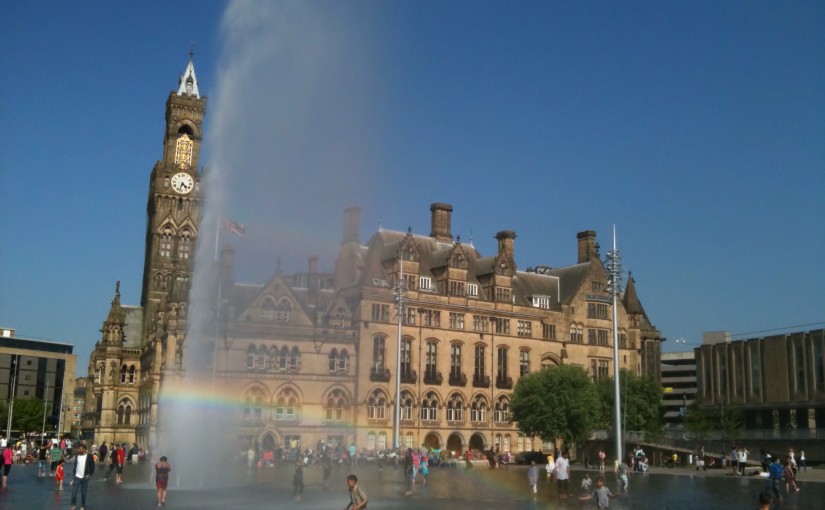 Litter is a worldwide problem, but what about closer to home; specifically, what about Bradford? What actions are the City of Bradford Metropolitan District Council taking to tackle litter? Bradford’s street cleaning teams remove over 10,000 tonnes of litter annually from its public areas, including over 200 bags from the city centre alone daily, and so this year the Council have decided to crackdown on this. Here’s how:

In March this year, the Council decided they would start fining residents who have dirty, litter-strewn front or back gardens / areas outside of their property. This was decided in the hope that people dumping rubbish in their own gardens would stop it, and people having to pick up other peoples’ rubbish from their gardens would be more likely to report the offenders if they are forced to clear it themselves. The fine for a filthy garden full of litter is up to £2,500, however you are given a written warning before it goes before a court.

Whilst I understand the theory behind this new fine, I have concerns it will lead to fly tipping; something which is already a large problem in the Bradford area. In fact, fly tipping already costs the District Council around £228,500 a year to clear.

Residents who litter in the street are fined £75 on the spot, if they are caught. This includes dropping chewing gum, cigarette butts, fast food containers, and anything out of a car window. Food containers are a growing litter issue, with a quarter of Britain’s streets littered with them.

This street litter fine has been in place for years, however, members of the public are now being urged to report anyone they see dropping litter. You can do so directly on Bradford Council’s website.

Litter awareness courses are offered to young people who are unable to pay the fine, but considering the majority of people being caught dropping litter are teenagers, this is leading to few actual fines being handed out. Is an educational course going to put people off littering? I guess time will tell.

Earlier this month, the local Council started a crackdown on people who drop their cigarettes in the street; this is the UK’s largest litter problem, with 78% of all litter being cigarette butts.

The overall problem with cigarette butts is that those who are dropping them don’t tend to view them as litter. Educational lamp post signs and targeted posters are being put up around Bradford city centre, and business owners are being asked to display posters and inform colleagues and customers about the importance of the ‘Bin Your Butts’ campaign. Until people see butts as litter, they’ll continue to drop them – putting drains and local wildlife at risk, as well as costing the Council a fortune, and making the streets look ugly.

One thought on “Bradford Council’s Fight Against Litter”